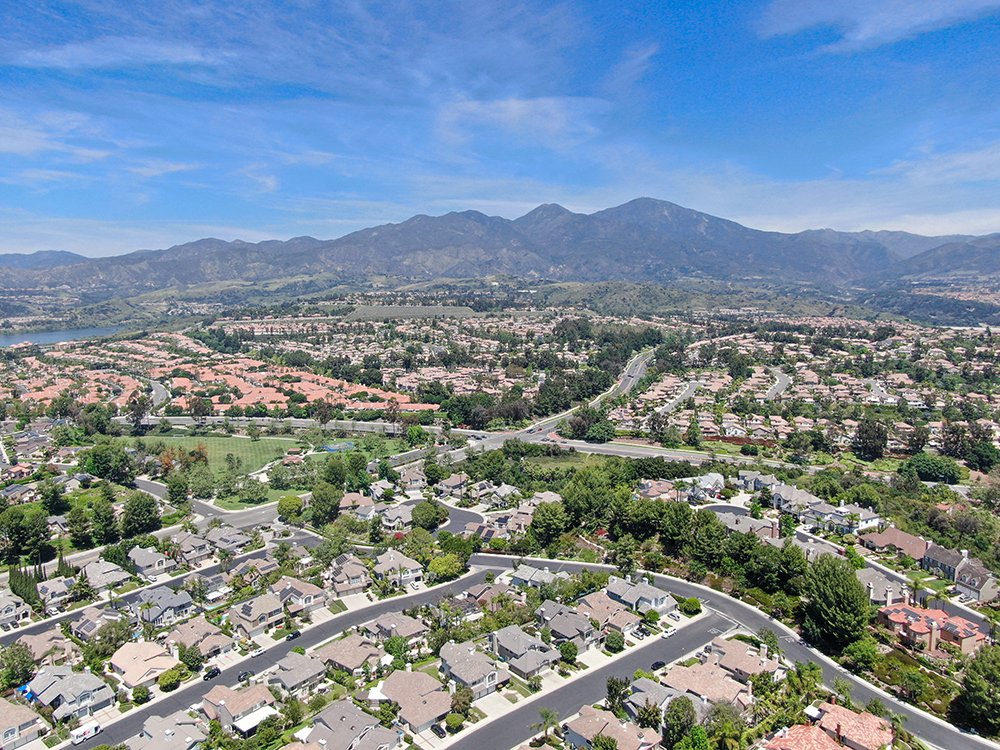 Mission Viejo is a commuter city located within Orange County, California, United States in the Saddleback Valley. Mission Viejo is considered one of the largest master-planned communities ever built under a single project in the United States and is rivaled only by Highlands Ranch, Colorado in its size. Its population as of 2019 was estimated at 94,381.

Mission Viejo is suburban in nature and culture. The city consists of residential property, although there are a number of offices and businesses within the limits of the city. The city is known for its tree-lined neighborhoods, receiving recognition from the National Arbor Day Foundation. The city's name is a reference to Rancho Mission Viejo, a large Spanish land grant from which the community was founded.

Mission Hospital is the largest hospital in south Orange County and serves as the area's regional trauma center. It also offers one of two Children's Hospital of Orange County locations providing care for children.

Based on information from California Regional Multiple Listing Service, Inc. as of 8/16/22 9:21 AM PDT and /or other sources. All data, including all measurements and calculations of area, is obtained from various sources and has not been, and will not be, verified by broker or MLS. All information should be independently reviewed and verified for accuracy. Properties may or may not be listed by the office/agent presenting the information