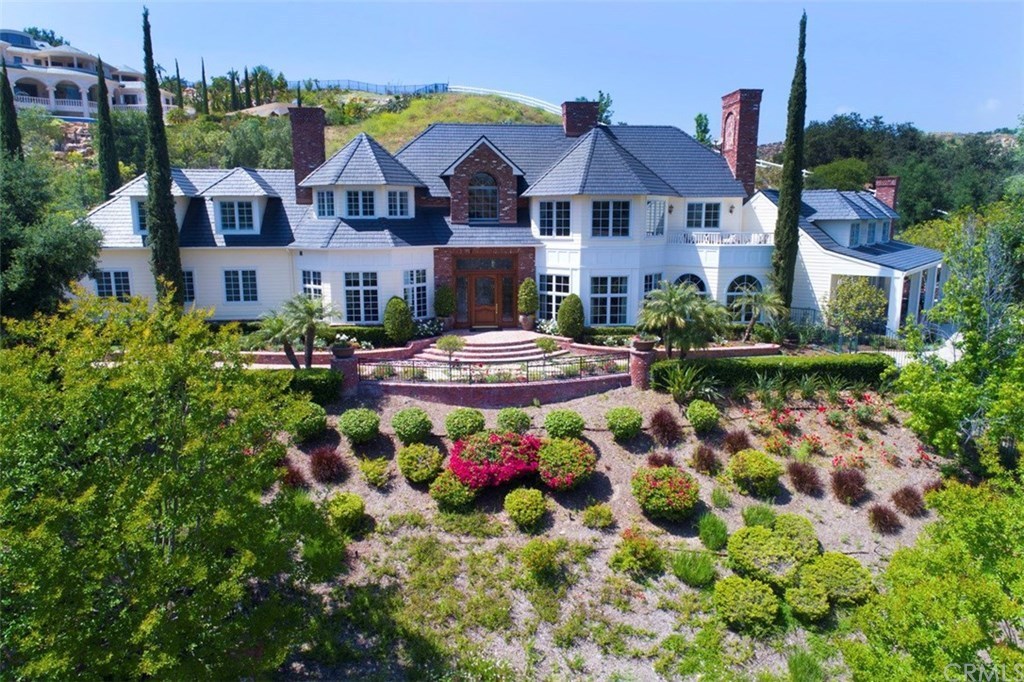 Located adjacent to the Saddleback Mountains, Coto de Caza is a magnificent 5,000 acre private guard-gated community in South Orange County. Miles of unspoiled natural beauty abound in this community making it one of the most prestigious master-planned communities in the United States. Many of the community’s houses are custom built. Some have views of the valley or the community’s golf courses. Many corporate executives and other luminaries live in Coto de Caza including William Lyon, chairman and CEO of William Lyon Homes; Paul Folino, chairman and CEO of Emulex, and NHL star, Teemu Selanne. The community is also the home of Scott Dunlop, creator and executive producer of the reality television series,’The Real Housewives of Orange County’, also located in Coto de Caza.

Based on information from California Regional Multiple Listing Service, Inc. as of 7/4/22 1:01 PM PDT and /or other sources. All data, including all measurements and calculations of area, is obtained from various sources and has not been, and will not be, verified by broker or MLS. All information should be independently reviewed and verified for accuracy. Properties may or may not be listed by the office/agent presenting the information