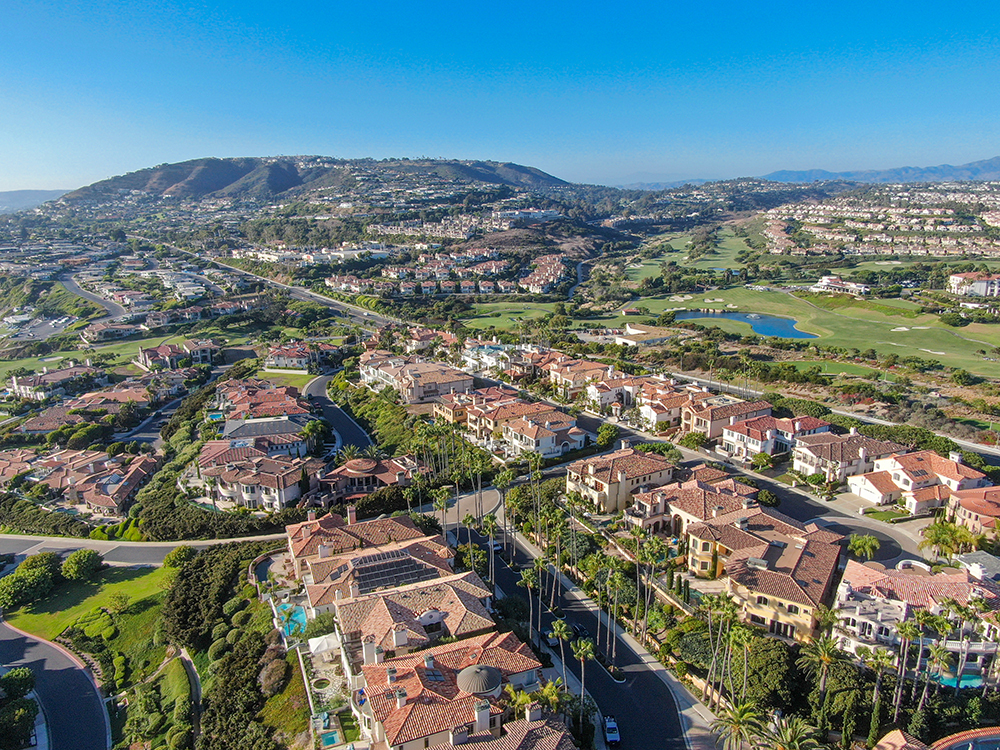 Laguna Niguel is a city in Orange County, California in the United States. The name Laguna Niguel is derived from the words "Laguna" (Spanish for "lagoon") and "Niguili" (the name of a Native American village once located near Aliso Creek). As of the 2010 census, the population was 62,979. Laguna Niguel is located in the San Joaquin Hills in the southeastern corner of Orange County, close to the Pacific Ocean, and borders the cities of Aliso Viejo, Dana Point, Laguna Beach, Laguna Hills, Mission Viejo, and San Juan Capistrano.

Laguna Niguel has its origins in the Rancho Niguel Mexican land grant, which was acquired in 1959 by the Laguna Niguel Corporation to develop one of California's first master-planned communities. As a predominantly residential city, Laguna Niguel serves as a bedroom community for the job centers of northern and central Orange County. Laguna Niguel has a median household income 31 percent above the Orange County average and nearly double the U.S. average. It is known for its mild coastal climate, low crime rate, and its numerous parks and public trails.

Based on information from California Regional Multiple Listing Service, Inc. as of 8/16/22 9:21 AM PDT and /or other sources. All data, including all measurements and calculations of area, is obtained from various sources and has not been, and will not be, verified by broker or MLS. All information should be independently reviewed and verified for accuracy. Properties may or may not be listed by the office/agent presenting the information